District Emergency Officer Dr Tariq died during treatment at Al-Shifa Islamabad.
Remember a few days ago, he was seriously injured by a speeding vehicle hit pedestrian near Al-Yousaf CNG coming from the district office of Rescue 1122. Seriously hurt in the crash on the head and arms, after which he was transferred to Al-Shifa was taken to Allied Hospital Faisalabad and deterioration.
Their prayers will be announced in due time and place of the funeral 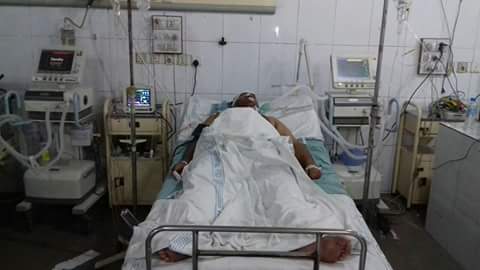 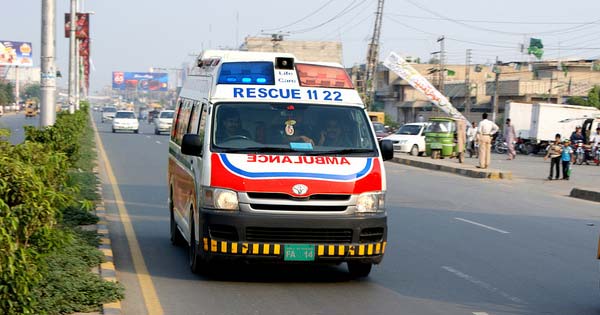 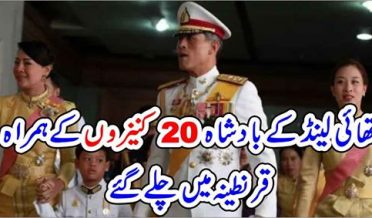 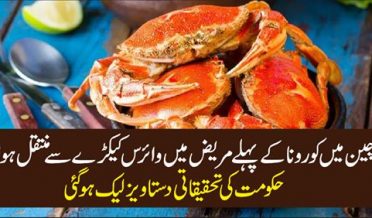 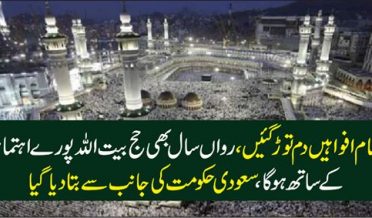 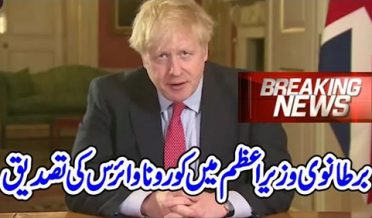 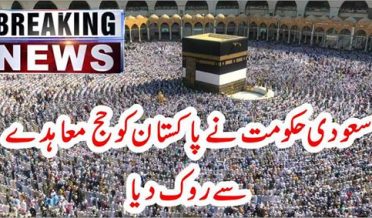 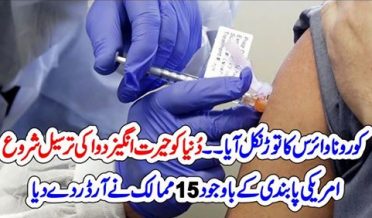 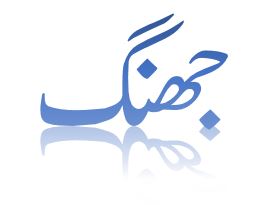